The news today reported that both Sweden and the Netherlands – i.e. their prime ministers – have dropped their previous opposition to Jean-Claude Juncker to becoming European Commission President.

This pretty much means that Juncker will get the first EU top job nomination at the European Council meeting tomorrow and after-tomorrow, as only Cameron (UK) and Orban (Hungary) remain opposed to him

There’s been a lot of debate about whether or not he is the right person for the job, with the latest defense coming from Ireland today. I don’t know what I should think, and although I did not vote for Mr Juncker I’d be glad to give him the benefit of the doubt.

The great thing about the coming years will be that this benefit of the doubt can now be translated into political (counter)action if Juncker fails those who believed in him or if he doesn’t convince those who did not believe in him in the first place.

Five years ago, some of us bloggers ran the “Anyone But Barroso” campaign, but it was inconsequential because there was no contestant to Barroso in the end. This time, there was a contested field of candidates, but fierce opposition against any of those standing for European Commission President only really started post-elections because the Juncker-Schulz duel hardly looked like a real competition.

But next time would be really different.

This time, for the first time, we could vote for a European Commission President (indirectly only, but that’s not different to most prime ministers). But next time, we can vote against Juncker – or the European People’s Party (EPP) on whose ticket he ran (e.g. if he doesn’t run again).

It means that Juncker will be the first European Commission President we can actively get rid of as European citizens.

Even UK citizens by now will have heard his name as Cameron publicly wasted political capital on a fight he had already lost over a year ago. And those UK and other European citizens who don’t like to see Juncker in power can now start working against him from the end of this week, hold him accountable for his (non)actions and start working on a political vision that replaces the Juncker government five years from now. Nobody did this with Barroso when he was nominated last time.

The potential not just to vote for but also against a high-level EU politician should be a powerful tool.  As citizens, we can watch and judge Juncker’s actions and the actions of the EPP as the party that will have put him to power (assuming he will be nominated and confirmed by the European Parliament). And we can punish both hard because politics is about power and offices – and we can take both away from them next time after having handed it to them this time.

I therefore look forward to the nomination and confirmation of  Jean-Claude Juncker – not because I have high hopes in him but because I look forward to 5 years of democratic debate about what is good or bad, right or wrong in EU politics and EU policies – and then to get rid of him with a big bada boom! 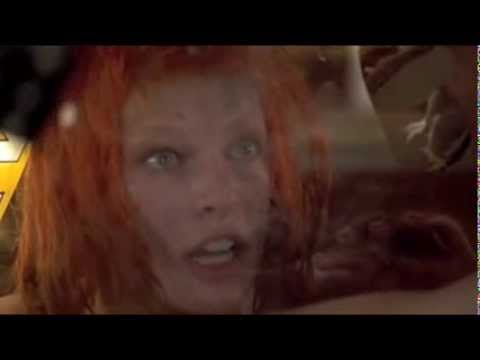 One Response to Juncker: The first European Commission President we can get rid of