“[H]ow can the public debate necessary to make the EU a genuine ‘land of immigration’ take place if there is no common, democratic European ‘public sphere’, and no space for genuine intra-European political debate? The desire for such debate is connected to the need for a common sphere of social and public interaction within the EU, the absence of which is in part attributable to the lack of a common langauge”

Dario Melossi (2012): The Process of Criminalization of Migrants and the Borders of ‘Fortress Europe’ 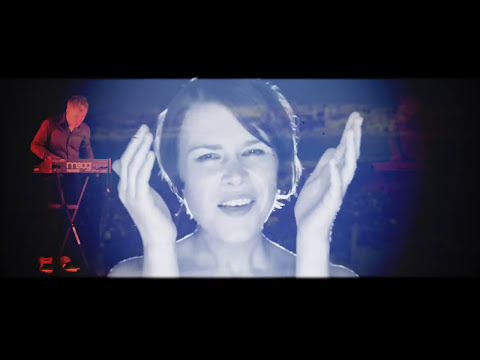 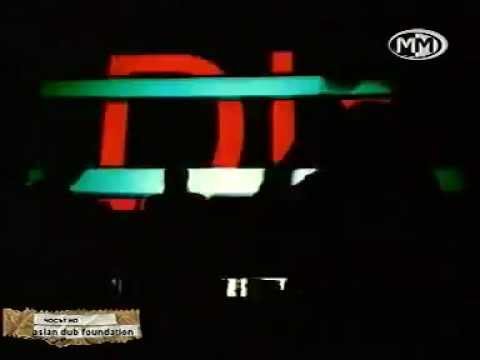 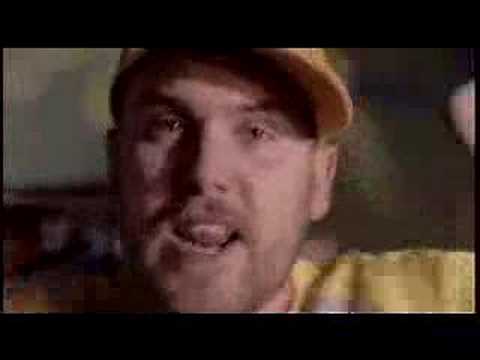 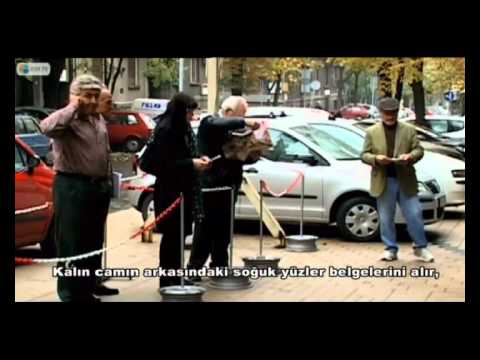 6 Responses to Fortress Europe, Schengen and the European Sphere